Multiple best of  breed wins while obtaining her grand championship.

Marley has exceeded our expectations as she earned her championship within 5 shows and at the age of 17 months competed in the 2017 Westminster dog show. She took 3 Best Of Breeds In one weekend earning 15 points and her GCH title. She also earned a #7 overall ranking and #2 Female ranking for her breed in 2017. This is one beautiful well tempered girl with a whole lot of potential....  Marley comes from strong proven lines and sound parents. ​

​Marley As A Puppy 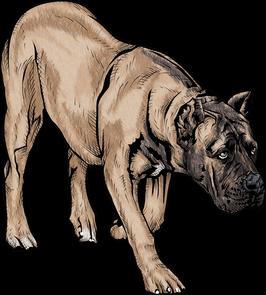